The seven sister states of northeastern India – not much larger than former West Germany – represent one of the poorest regions in the world. Difficult to reach, nearly non-existent infrastructure and prone to natural disasters and ethnic conflicts. The majority of the 45 million inhabitants live below the poverty line of one euro per day. In the mountains, four out of ten children do not live to see their fifth birthday. 90% of adults there are illiterate – and education still remains an unknown luxury for the younger generation.

Education is compulsory in India; according to official statistics, 97% of children are registered in schools. But the reality is quite different: Around one third of children never attend school; half of first graders leave school after two or three years. And the learning results are appalling: Of the children who have gone to school regularly for six years, 50% cannot read a simple text and 80% cannot divide.

For education to reduce poverty, the schools must sufficiently prepare children for life. The idea is to convey to children, parents and teachers the importance of a good education and to invest in regular teacher training. This requires the interaction of many factors. A model has been developed in the various projects as to how schools can be effective.

More about the Quality Campaign: Education 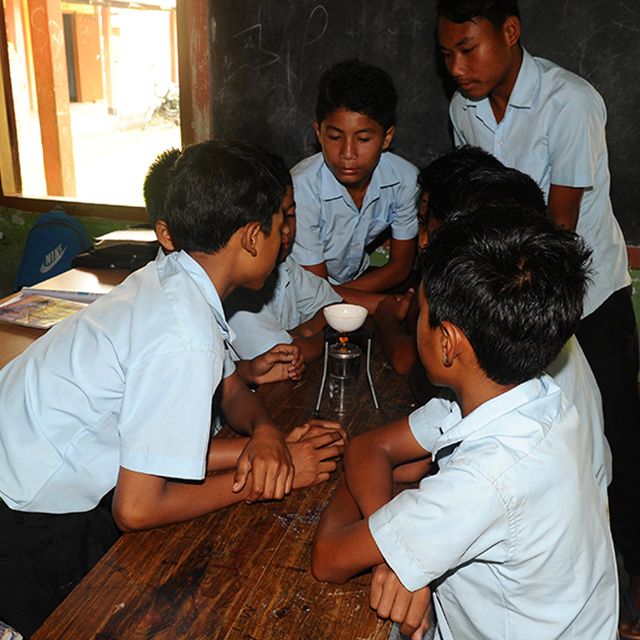 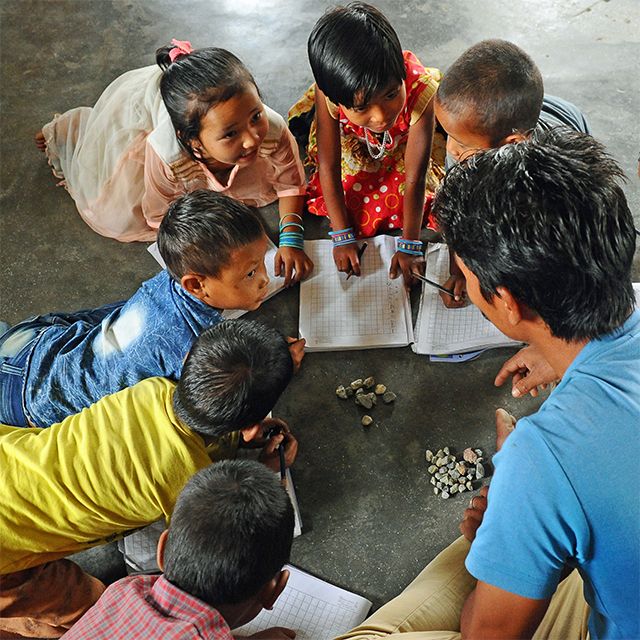 All children should be able to go to school


Many things need to happen if we want to give children in the most neglected and underdeveloped regions of northeastern India a chance at a better future: Fundamental improvements are necessary at nearly all public schools. Organisations like Childaid Network cannot reach this goal alone. This is why Ronnefeldt has partnered with Childaid Network to support its efforts, initiatives and projects. 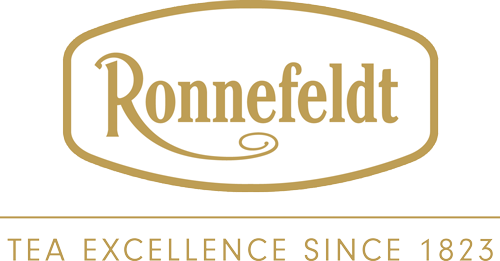 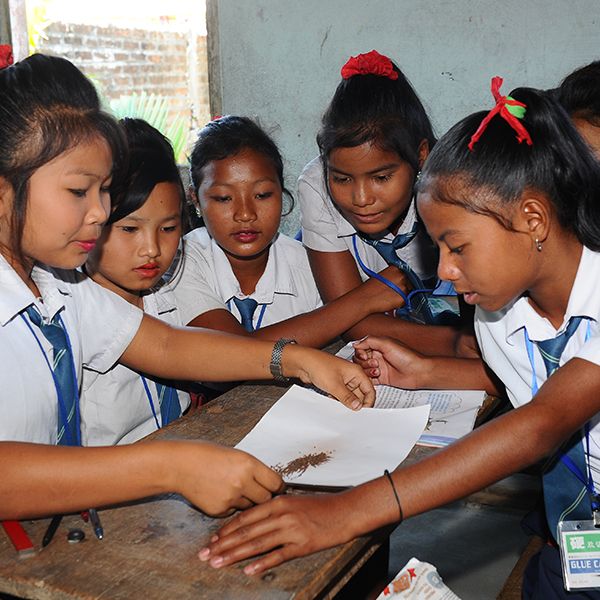 Every additional year of good basic education extends the life of a young woman by two to three years statistically. It increases her lifetime earnings by a third and cuts the mortality rate of her children in half. Investment in basic education (in increments) has been shown to stimulate economic growth for the whole of society. But these returns on investment in education are still wasted in northeastern India. In order for the people there and in other regions of South Asia to escape poverty, the quality of education there must improve. 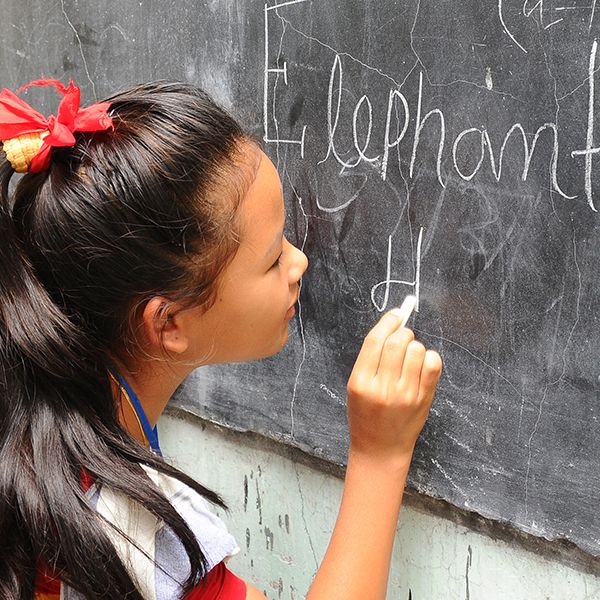 In 10 years Childaid Network and its partners have helped more than 150,000 young people who had never been able to go to school get access to basic education or professional qualification. Street children, ethnic minorities, refugees, disabled people and school dropouts have learned to read and do simple mathematics. In bridge courses and evening schools, through tutoring or handicraft training they have gained confidence and acquired basic skills to earn their own income.

The idea is to convey to children, parents and teachers the importance of a good education. We also invest in regular teacher training. Childaid Network and its partners pay social workers who assist local school boards with applications for state resources. They organise good teaching materials and explain educational games. They also help teachers apply what they learn in the courses in class using modern teaching methods – so that the lessons are both fun and effective.